Which vegetable is famous in Chitlang?

Which vegetable is famous in Chitlang?

Chitlang is a fertile valley with a small stream flowing through the open verdant rice fields and vegetable patches. With the use of water from this stream for irrigation, the valley supplies a larger amount of vegetables to Kathmandu in the form of cabbage, radishes and more.

The village is spread along the main road but consists of several different settlements with the original Newar village sitting in the center between the other settlements. The first settlement encountered is inhabited predominantly by Tamang people followed by the current center of Chitlang which has a police post, shops, and a few eateries. The resort and one of the homestays are on the other side of the stream while the other homestays are not far from the main road. Amazingly walking from one end of Chitlang to the other end takes almost an hour.
Some of the deposed Malla royalty are said to have escaped to Chitlang after they were conquered by Prithvi Narayan Shah in the 18th Century. A little above the main road a small shrine remains, where they are believed to have prayed to their ancestral gods. The shrine has several weapons hanging on the wall. The entrance to a cave can be seen here which they are supposed to have used to reach the water spout (this is also known as Narayan Hiti as the one in Kathmandu.) A large spherical block of stone believed to be a cannonball lies near the royal shrine.
There are several forms of transport available, but hiking or a ride on the cable car is a far more enjoyable means of reaching Chitlang. The cable car drops off passengers on the ridge from where it is an easy hike down. Presently there are five functional homestays and a resort where you can spend a night or two. Some of the homestays are basic but they are constantly improving their facilities with the addition of shower rooms etc. One, in particular, is more of a regular lodge but is popular for goat cheese production. The proprietor was trained in Belgium and France and always has fresh cheese available for his guests as well as for sale. You can visit his cheese-producing facility accompanied by him.
A hike to the Kulekhani reservoir past Chitlang takes about two hours if you take the shortcut avoiding the motor road which takes a more long and winding route. There are lodges and eateries at Kulekhani and many Nepali travelers come for the fish delicacies and some take a dip as well. One can catch a bus back to Kathmandu from here as there are not many passengers traveling from Chitlang. Most of the passengers are picked up here before heading for Kathmandu. 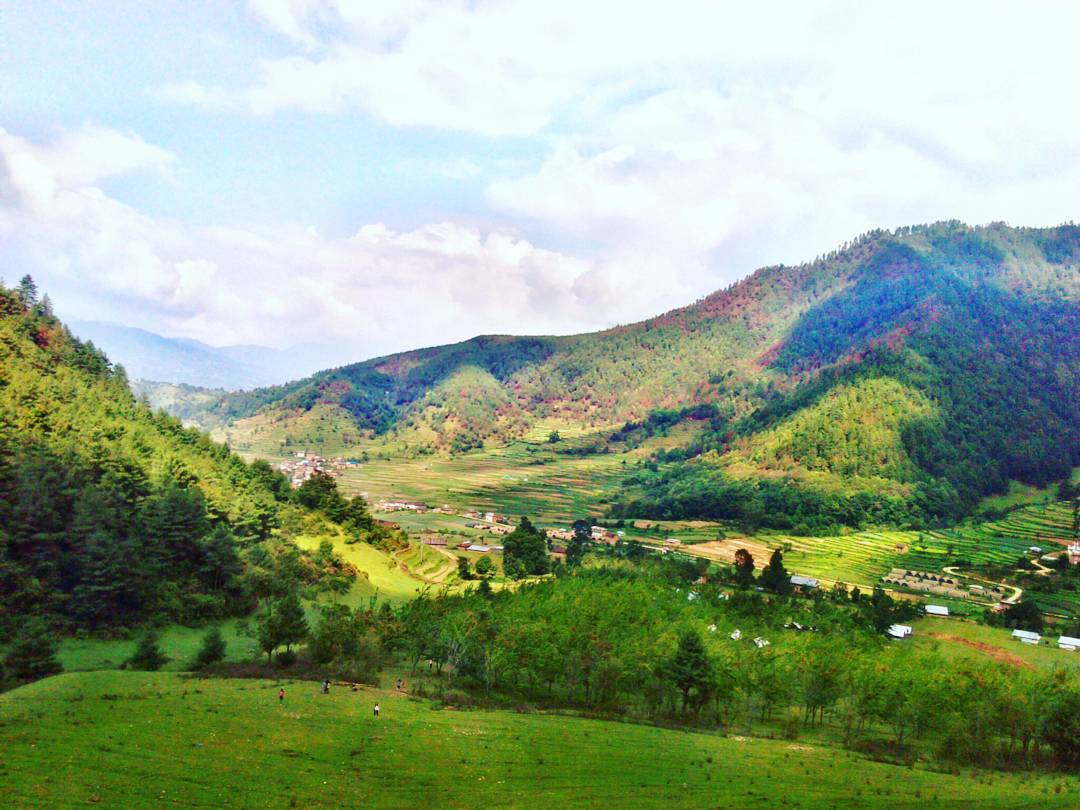